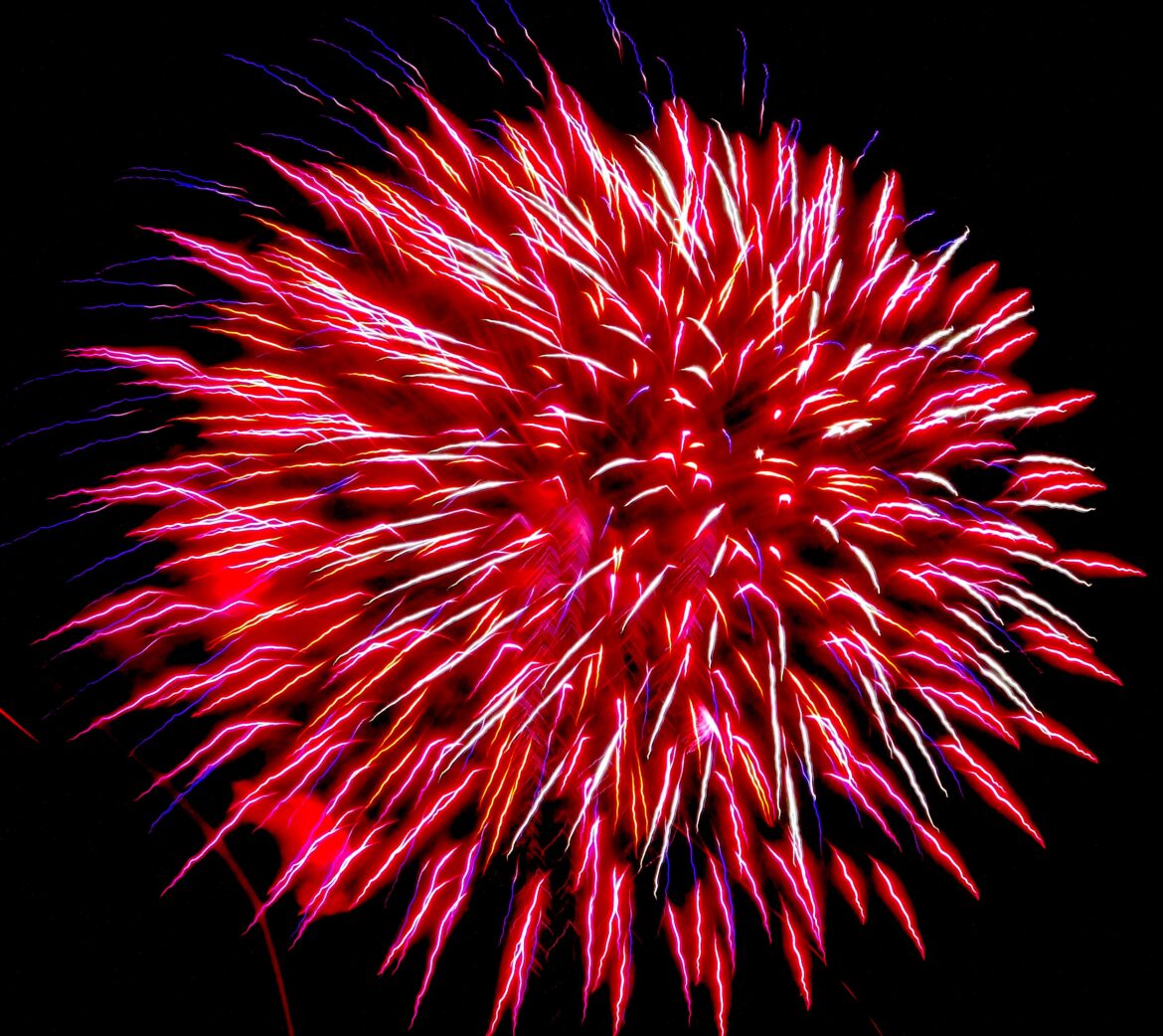 In this, the first Plutopia podcast of 2023, the Plutopian brain trust offers you their postmortem report on the late, and not quite lamented year, 2022.

Jon: So the point, I guess, is that we would have to – and that we should – be finding a way to live that doesn’t depend on extracting resources to the extent that we do now, and it’s possible to do that. But it’s a big re-education, and really, it contradicts the basic tenets of capitalism. Because capitalism is based on exploiting resources.

Scoop: Well, I’ve heard conservative folks say that it’s our fault, for helping out all those other countries that were doing so poorly compared to us, supposedly. That we shouldn’t have helped them out, because their getting better just contributed to the changes in the climate, and pollution…

Suzy: And I think that’s one of the things I have such a hard time with, explaining to certain Republicans that the people you’ve elected don’t represent you anymore, you know, and I heard one older woman say the other day, just flat out, that she doesn’t believe in CLIMATE.

War in Ukraine persisted throughout the year. Russia demanded that NATO agree never to admit Ukraine and accused Washington of installing Nazis to lead Ukraine (Zelenskyy is Jewish.)

Putin says the Ukraine was created by Russia but has become a colony of the West. His invasion of the Ukraine is therefore retaliatory.

Ron DeSantis signed the “Don’t Say Gay” bill for Florida in March. Much yammering about “wokeness.” The bill restricts what elementary schools can teach about sexual orientation and gender identity.

A Trump judge invalidated mask mandate for mass transit, ruling that blocking transmission of the virus is not “sanitation” under the law.

In May the draft majority opinion overruling Roe v Wade leaked, pissing John roberts off. It later appears that Alito leaked his opinion, apparently this is something he does.

A new Omicron subvariant resulted in a surge if Covid cases.

19 students and 2 teachers were slaughtered in Uvalde while police stood around for an hour or more. Why they didn’t act more quickly is puzzling and controversial.

A baby formula shortage, gasoline over $5 per gallon.

A 10 year old Ohio girl impregnated by a rapist was forced to travel to Indiana for an abortion.

Kansas voters in a referendum opted by 59 to 41 to maintain a right to abortion.

Biden signed a student loan forgiveness bill which was later challenged in court and may never be implemented.

Texas governor Abbott started busing thousands of immigrants to DC and NYC, supposedly to call attention to the increasing number of border crossings.

The FBI raided Mar Al Lago and found over 13,000 government documents, including some that are highly classified. Was Donald Trump using them for toilet paper?

The Ukraine kept fighting, taking back 3000 square miles of territory. Putin said attacks on Russian soil would cause Moscow to deploy “all means at our disposal,” hinting at a nuclear option.

Queen Elizabeth II died. Everybody stopped for a minute to say goodbye.

Fascists won a majority in Italy. Let’s see, hasn’t this happened before?

Xi Xinping won a third term as President of China. We’re sure it was a hard fought election.

In Brazil, Bolasonaro lost to left wing former President Luiz Inacio Lula da Silva, who had been imprisoned on corruption charges – but all charges were annulled. There was evidence that Lula’s prosecution and conviction was a sham to prevent him from running for President in 2018.

A right-wing Canadian conspiracist and nudist broke into Nancy Pelosi’s house and struck her husband Paul with a hammer. The far right spun various fantasies about the breakin, including an argument that it was a false flag operation.

Meanwhile Merrick Garland named a special prosecutor, Jack Smith, to oversee a federal criminal investigation of Trump over his role in the January 6th insurrection and his apparent theft of sensitive documents.

And Russia was in retreat mode in the Ukraine.

Even more gun violence: a man killed 5 and injured 25 in a gay nightclub in Colorado Springs.

The world’s population reached 8 billion, way more than we have resources to support.

Chinese were in rebellion against “zero Covid” rules, with huge demonstrations.

Trump’s company was convicted of 17 counts of tax fraud.

The US swapped an arms dealer with Russia for the return of Brittney Griner.

Ron DeSantis has called for Moderna and Pfizer to be investigated for Covid vaccines. The vaccines are thought to have saved at least 3 million lives.

And George Santos has become the new face of the Republican party of grifters.