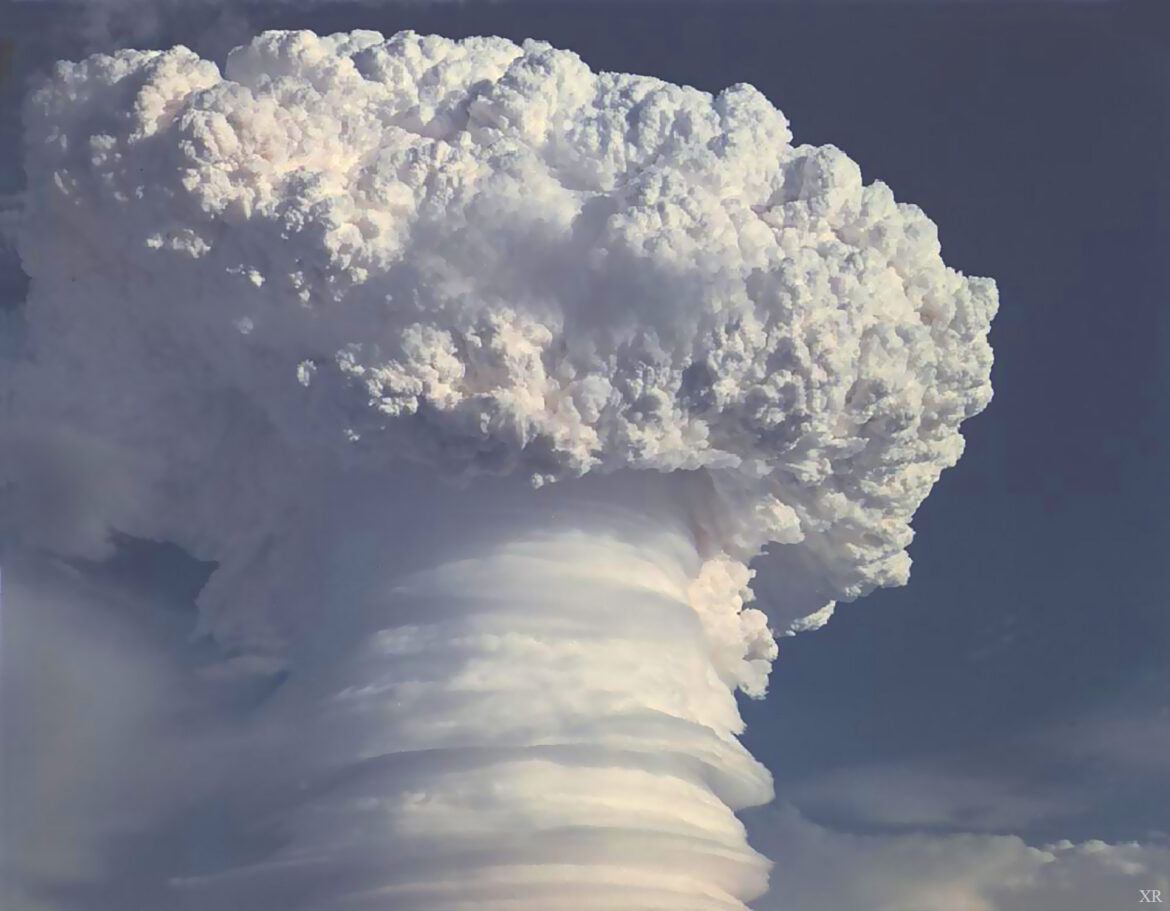 Jon and Scoop conclude their postmortem for the year 2022. We look at the drama within the Republican party that managed to last into 2023. We also examine the GOP’s extremist desire to tear down the government and replace it with something straight out of dystopian sci-fi. We also look at pathological liars, Georg Santos, whatever happened to the old, no-crazy Republicans, how the old Southern Democrats became Southern Republicans, and much more!

Jon: There’s a handful of Republicans that are far-right MAGA tea party whatever you want to call it folks, who are opposed to the idea of government – not just opposed to a different party, but opposed to government itself. And they are also not very experienced, most of them, in politics.

Scoop: You’re being kind. Well, it seems to me these guys have watched too many Kung Fu movies, and they think they’re going to be like the Five Fingers of Death. The Five Thumbs, maybe – they’re all trying to write themselves in as characters in the Matrix, going against the evil programs from the Biden Administration…

Also note: Jon is cofounder and cohost, with Bruce Sterling, of the annual State of the World conversation. You can find it via https://tinyurl.com/state-world-2023.

SO LONG MOM, I’M OFF TO DROP THE BOMB!