SO LONG MOM, I’M OFF TO DROP THE BOMB! 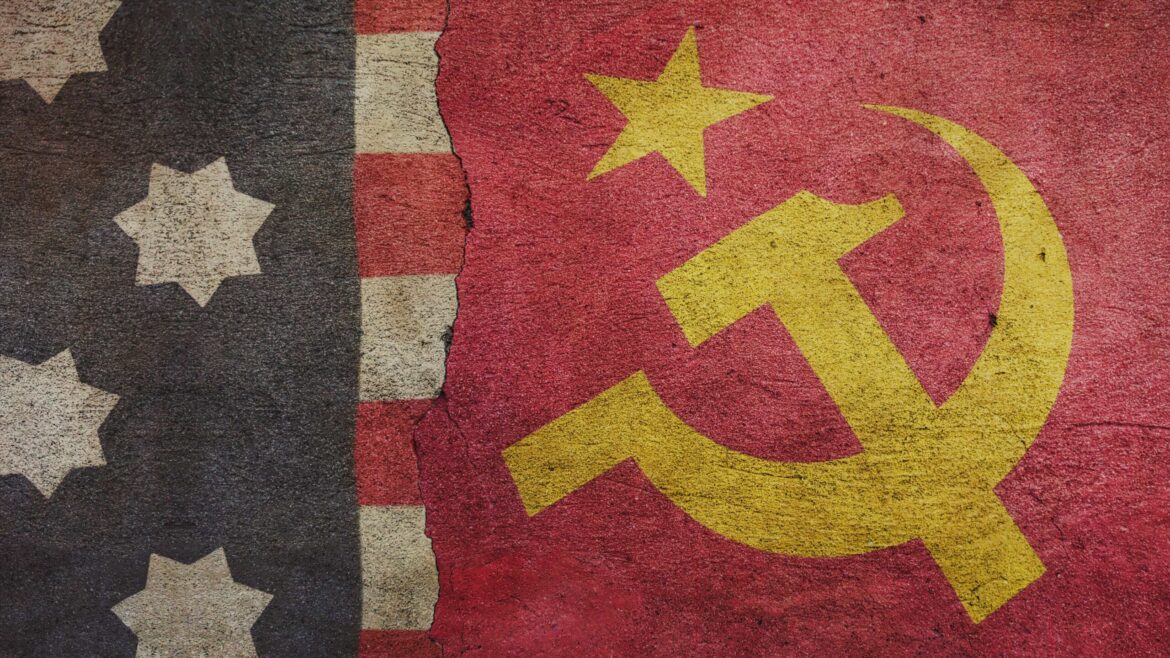 Once upon a time..people of a certain age witnessed a historic change in the way humans destroy each other in a war. In 1945, the United States ended World War Two by dropping two atomic bombs on Japan. The end of the war ushered in a new form of conflict…the Cold War. This time on the Plutopia Podcast, Jon and Scoop share memories of growing up in the shadow of the bomb.

Jon: “The bomb was never used again partly because everybody sort of realizes is that, especially now that various countries all have nuclear weapons. What do they call it…there is this chance of mutually assured destruction if a couple of countries start throwing bombs at each other.”

Scoop:”Yeah it’s basically the last few minutes of the movie war games where they proved on the screen that the only winning approach to wargames is don’t play because we need to get it to that level of warfare there are no winners, because immediately yeah we shoot a bomb at them…they shoot back at us…we go back and forth until there’s nothing left but a scarred little lifeless planet.”

Tracey Schulz: Tune In And Turn On The Radio!