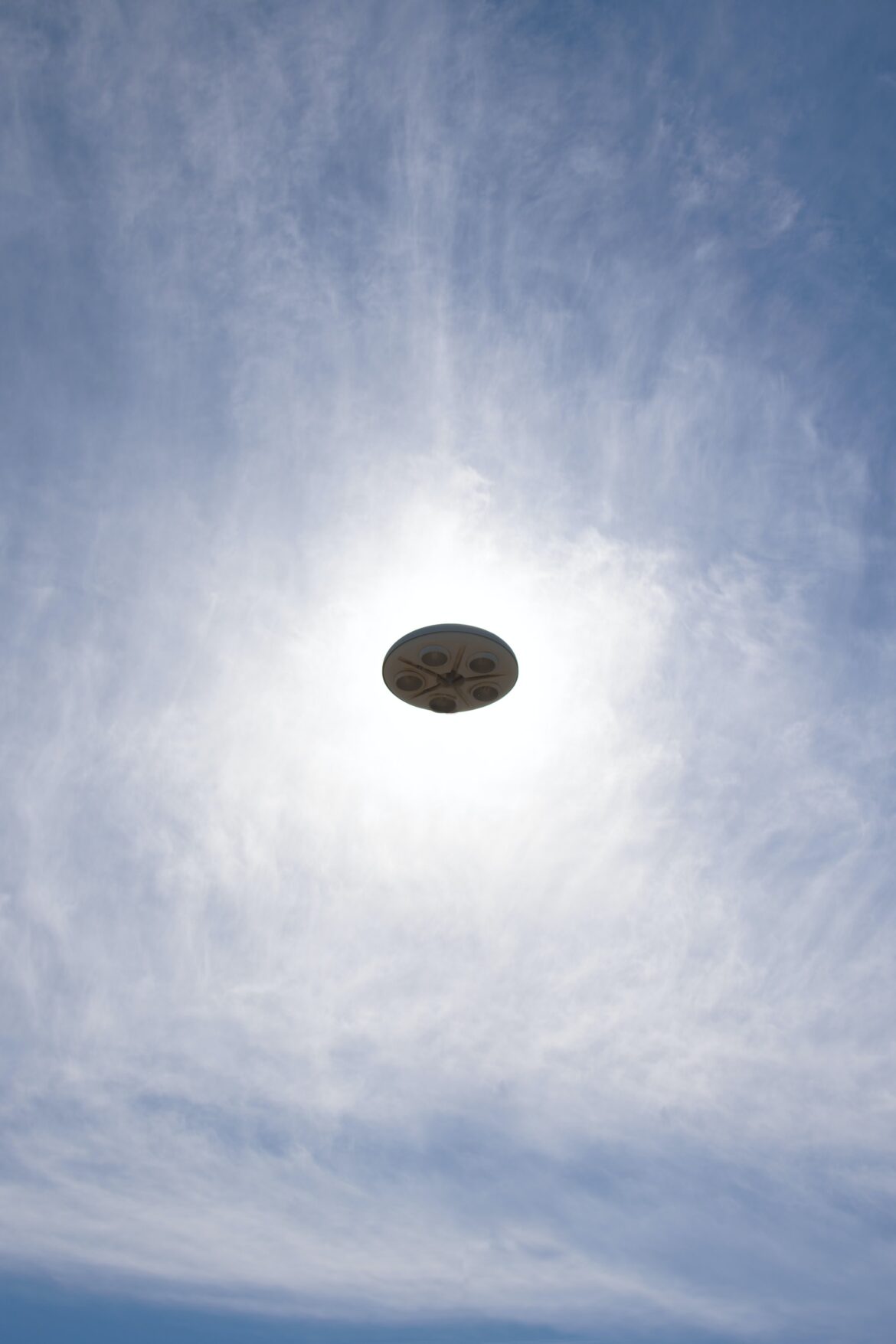 Ufology: the study of unidentified flying objects (UFOs) by people who believe that they may have extraordinary (e.g. extraterrestrial or extra-dimensional) origins. Often derided by skeptics and science educators as an example of pseudoscience, ufology has can represent a field of legitimate scientific investigation, as practiced by Stanton Friedman, Jacques Vallée, Allen Hynek, et al. A ufologist is one who investigates UFO phenomena.

The late Stanton Friedman was an American nuclear physicist and professional ufologist who resided in New Brunswick, NJ and Canada. He was the original civilian investigator of the Roswell UFO incident. As a nuclear physicist, he worked on advanced, classified programs on nuclear aircraft, fission and fusion rockets, and compact nuclear power plants for space applications. He left full-time employment as a physicist to pursue the scientific investigation of unidentified flying objects.

His many books and public presentations were criticized by some of this fellow scientists and government officials. In May of this year, Under Secretary of Defense for Intelligence and Security, Ronald Moultrie, and Deputy Director of Naval Intelligence, Scott Bray testified before a House subcommittee. They revealed that the Defense Department is organizing reports of UAPs or “unidentified aerial phenomena” after a congressionally mandated report released last year found most of the incidents analyzed remain unidentified. The government’s seeming admission that UFOs may be real appears to vindicate Dr. Friedman.

In 1975, Scoop interviewed Dr. Friedman prior to his lecture at the University of California in Berkeley.

The major reason why no government in the world wants its people to know the whole story about flying saucers — aside from the primary concern of ‘how do you duplicate the flight propulsion system,’ which you aren’t going to tell your enemies about — is a very simple- minded one, that no government wants its people to start thinking of themselves as earthlings, instead of as Americans, or Russians, or as Chinese, or whatever. The whole way that this world is structured is predicated on a system of nationalistic competitions. I don’t care whether it’s the Olympics or the battlefield. The problem is the same. Or the development of nuclear weapons systems. So from an alien viewpoint, it’s clear we’re a primitive society whose major activity is tribal warfare. It’s further clear that despite all the jokes about “Take me to your leader,” that there is no leader to be taken to.

Photo by Gianluca Carenza on Unsplash