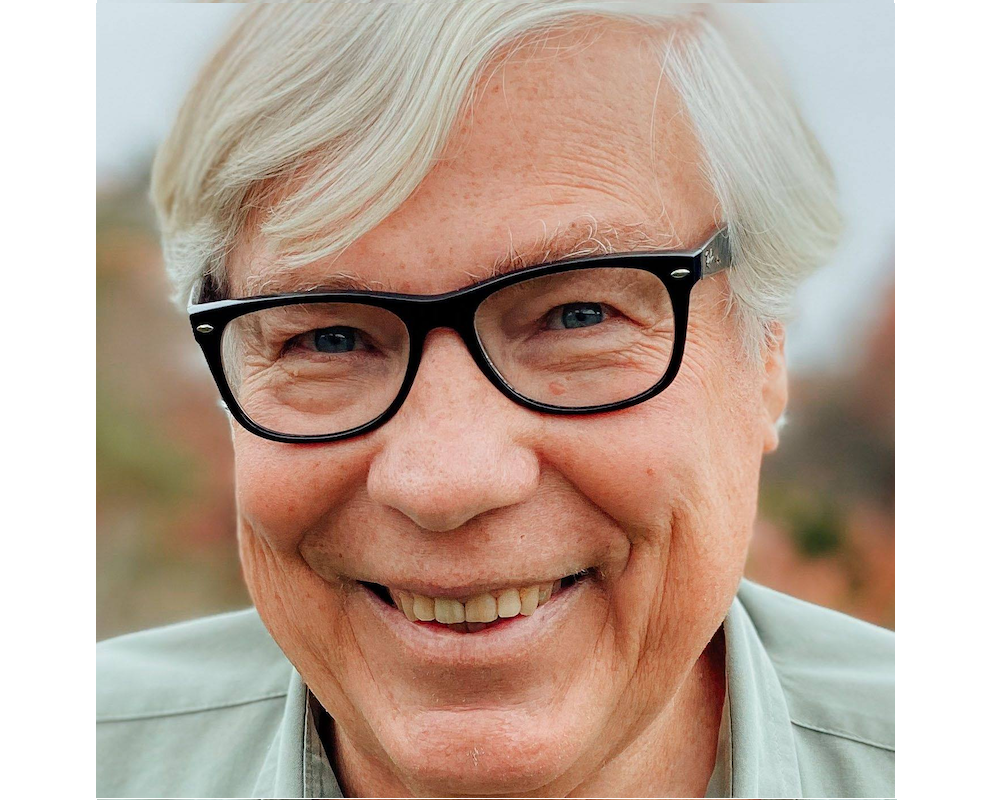 Jim Rutt, host of “The Jim Rutt Show” podcast, joins Jon and Scoop for a wide-ranging discussion about business and technology. Jim details his start in business and tech, his time running Network Solutions, the evolution of the Internet, cancel culture, and AI censorship.

Jim is also President and co-founder of the MIT Free Speech Alliance. He is the Executive Producer of the film “An Initiation to Game B.” He is also the creator of Network Wars, the popular mobile game. He is past Chairman of the Santa Fe Institute. He was CEO of Network Solutions, which operated the .com, .net, and .org domain namespaces on the Internet until its acquisition by Verisign in 2000. Jim was the first CTO of Thomson-Reuters. He was Chairman of the computer chip design software company Analog Design Automation until its acquisition by Synposis in 2004.

The mother lode there in the just pre-internet period, AOL and its precursors… they actually created for Commodore first, and then for TRS-80, and then they had a deal to build Apple’s network, a private network branded and run by Apple, for Apple users. And Apple canceled the project, but as an escape valve to get out of the contract, they let AOL keep all the technology. And so AOL launched the AOL service on a technology base that was gonna be Apple’s private network private network. And the rest, as they say, is history. AOL became the big behemoth just before the Internet, and then they misplayed the transition TO the Internet. And you know what happened after that…