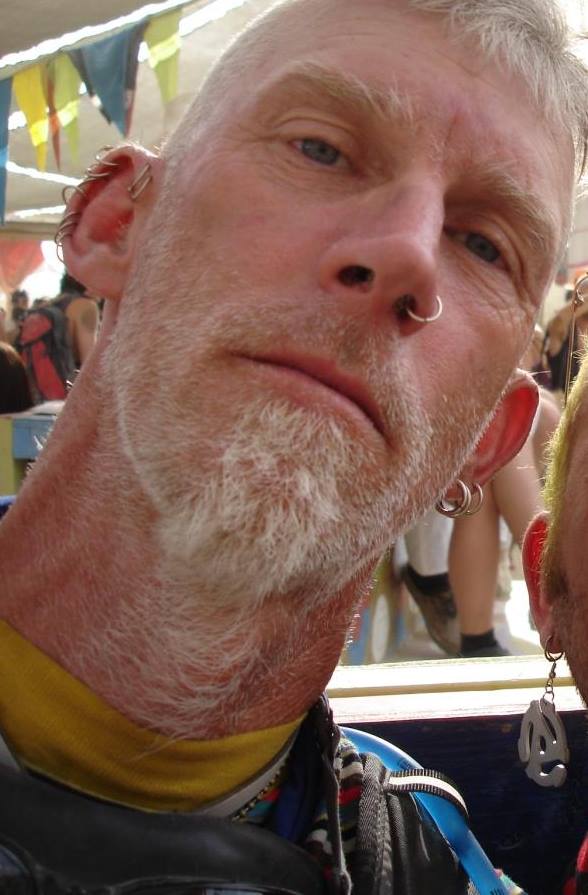 January 14 Plutopia Livestream with guest Tom Jennings! Jon, Scoop and Suzy talk to Tom about some of the history of network communications, as well as about current events.