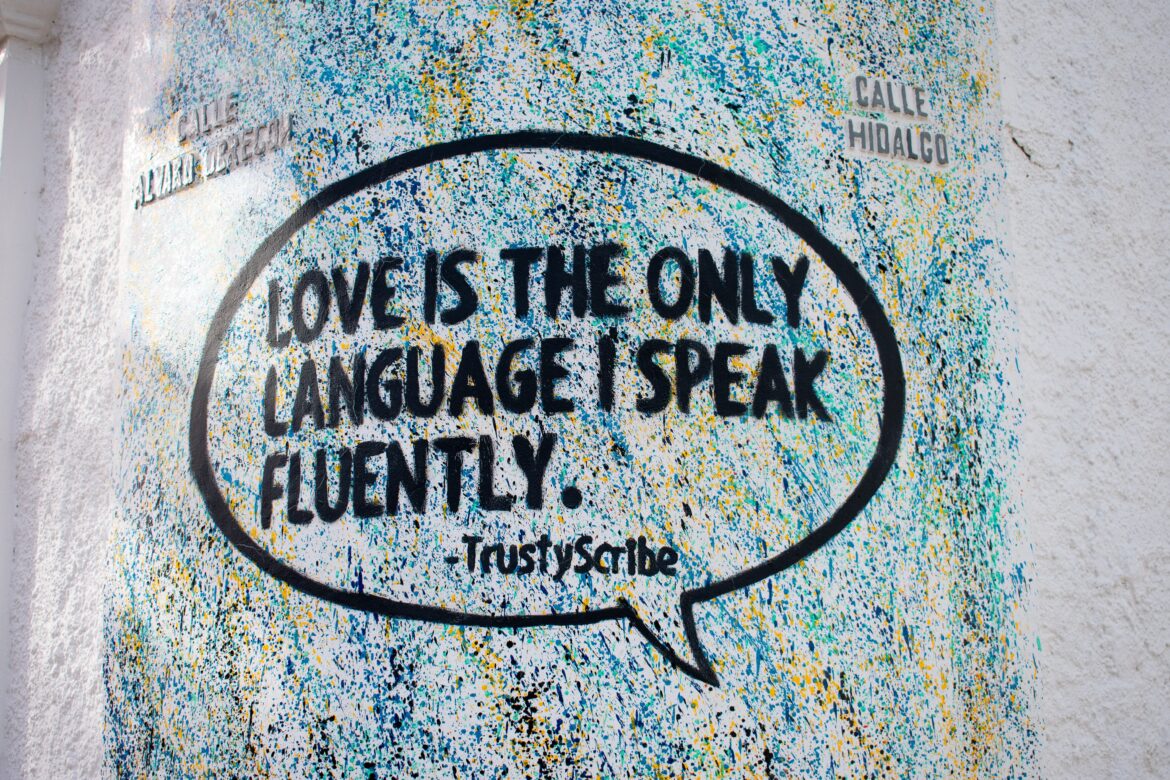 Plutopians explore the use and misuse of language. Jon, Scoop, and Suzy take a deep dive into political language, the voices of Christian nationalism, the January 6 hearings and Liz Cheney, Donald Trump’s language, and much more.

“Language is a virus from outer space.” – William S. Burroughs

Suzy: Google is now a verb and a noun, Webster has added it, and I guess other dictionaries have.

Jon: Google is actually a word for something, but not with the “e” at the end. Damn, I can’t even – it’s hard for me to look that up. What is a googl?

Suzy: Or tweet – you know, these kinds of things that we’ve come up with…

Jon: You can no longer look googl up – you can’t google googl, because it gives you google instead of googl.

Scoop: If you google googl on Google, it creates a time warp or paradox. You just can’t do that.

Scoop: In some areas, Google is an expletive, so… (muffled)

Jon: I thought that it was googl, but it’s GOOGOL. Not to be confused with Nikolai Gogol.

Photo by Hannah Gibbs on Unsplash