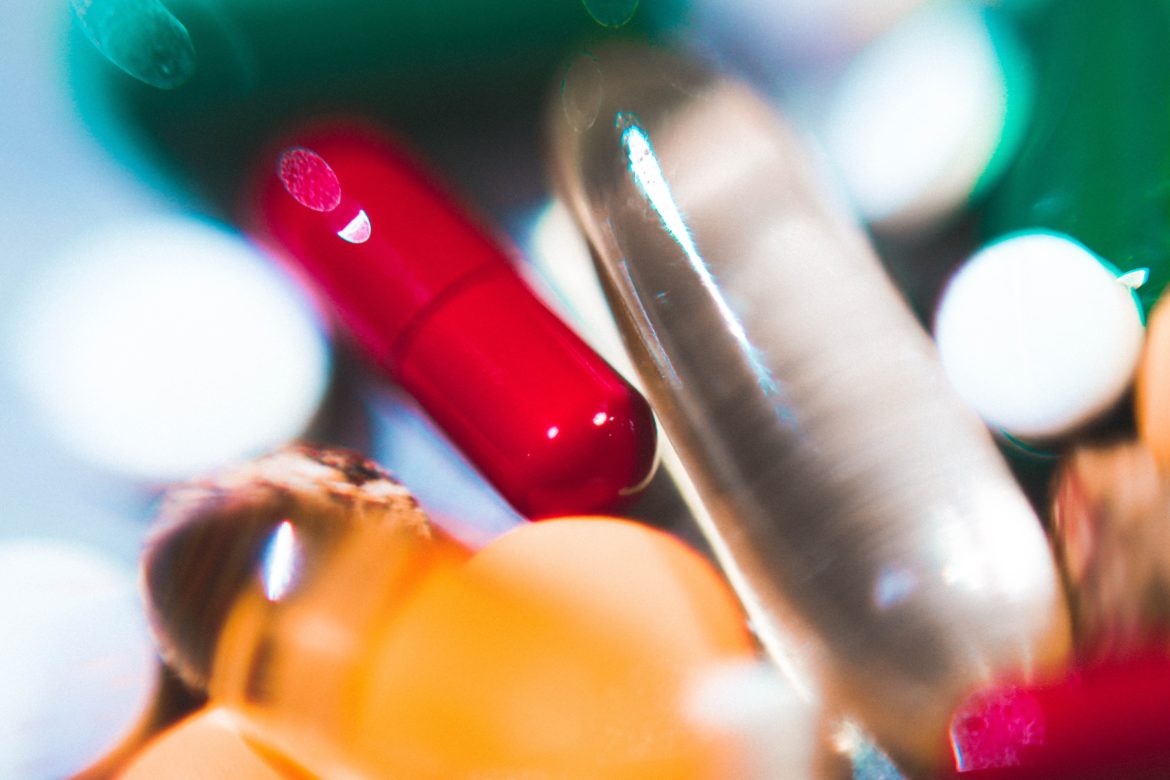 Pianist/composer Bill Evans was a true original, considered “the main reformer of the harmonic language of jazz piano.”

He played piano with Miles Davis, then formed his own trio. The trio’s bassist, Scott LaFaro, died in a car wreck, devastating Evans, who didn’t play for a while as his unfortunate addiction to heroin grew worse. Eventually he partnered with a new bassist, Eddie Gomez, who played with him for 11 years.

That’s all too brief, there’s much more to the story. Check out Bruce Spiegel’s great Bill Evans documentary, “Time Remembered: The Life and Music of Bill Evans.” I have my own copy, and I’m planning to watch it again, reminded as I am of Evans’ greatness by my friend David Demaris, who just posted a link to a collection of Evans’ last live recordings:

Here’s a trailer for the Bill Evans documentary:

We’ve just stumbled onto writings by the late Culadasa (John Yates), author of The Mind Illuminated: A Complete Meditation Guide Using Buddhist Wisdom and Brain Science https://bookshop.org/a/52607/9781501156984. Culadasa was a neuroscientist with a Buddhist practice, and his book is considered one of the clearest and best guides to meditation.

The first of his texts we’ve read is “The Magic of Mindfulness – Seeing Things as they Really Are”:

If you compare conscious awareness to vision, the relationship between attention and peripheral awareness is like visual focus and peripheral vision. Fix your eyes on an external object. Notice how your peripheral vision takes in other information at the same time you are focused on the object. Now think about your experience of attention and peripheral awareness in daily life. You pay attention to some things while remaining peripherally aware of others. For example, you may be paying attention to something someone is saying. At the same time you are peripherally aware of the flavor of the tea you’re drinking, traffic noises in the background, feelings of comfort, and so forth. Just as with vision, you are conscious of many objects in peripheral awareness while being more fully conscious of specific objects in the focus of attention. When you shift your visual focus to an&object&in peripheral vision, as it becomes the new focus, what was at the focus before can still be seen in the periphery. As attention moves from one object to another – from the conversation to the mug of the tea – you become more fully conscious of each object in turn while remaining peripherally aware of others.

You can find other writings here.

“Taking the red pill” is a metaphor, from “The Matrix,” for a kind of awakening – seeing reality as it really is, vs living within delusion.

But a good metaphor can be subverted, and someone committing to delusion can imagine, as part of their delusional thinking, that they have “taken the red pill” and are seeing the real real. When the devil comes to your door, he’ll tell you he’s God incarnate and you might very well believe him. After all, he glows in the dark.

“The Ringer” has a terrific piece on the right wing co-optation of the “red pill” metaphor. A co-optation by those who confuse nightmare with awakening.

Unlike the sobering effect it has on Neo as he discovers the sockets in his flesh, this pill tends to have the same effect as going too deep into any research hole on the internet without proper barriers. It is much more likely to create further distress, alienation, or just outright absurdity than it does clarity. “Have you just awoken?” asks Annie Kelly, a PhD student researching anti-feminism and conspiracy theories, with a focus on far-right communities online. “Have the scales fallen from your eyes? Or have you been dragged into this really deranged world that is just making things much less clear for you?”

Kelly’s question gets to the heart of the modern legacy of the red pill, and more broadly that of getting “pilled,” or ingesting something from some exciting new source (Morpheus, or just some guy on the internet) and going on a corresponding vision quest. Frequently, these sessions are more psychedelically paranoid than they are educational. And the internet offers countless opportunities for them. Hari Kunzru’s riveting 2020 novel Red Pill depicts exactly such an online neuro-excursion and illustrates a modern truth: To the extent that the World Wide Web is our Matrix, our various pillings tend to take us further into the goo as opposed to out of it. Spending more time online, as red pill warriors tend to do, is a lot different from what Neo did; when he takes his pill, he leaves the sludge to breathe real, fresher air. Much to the contrary, most contemporary notions of getting pilled result in getting lost in the sauce.

Here’s something Jon L. posted on Facebook: “Tracked down the NY Times article by John Schwartz about Austin Wireless City, the organization Richard MacKinnon started (along with yours truly and the late Ana Sisnet of Austin Freenet). It was the early 2000s, and public wifi was scarce. Rich had a brilliant idea – get public places to add wifi as an option, sign on as many venues as possible, extending wifi access all over the place. It was revolutionary – today you find wifi pretty much everywhere. That started in Austin, and it was Rich’s idea.”

Just to make sure it’s clear: as far as I know, Rich Mackinnon was the prime mover in rolling wifi out to various venues in Austin, an idea that spread globally. It was an alternative to top-down government or corporate approaches to creating more or less universal wifi access, and it worked.

Rich has also been instigator of the “Borgfest” concept. We haven’t quite seen the festival yet, but here’s how he’s described the concept:

It’s time to quit limiting the bounds of humanity with pointless purity tests for naturalness, gender, age, or tech. Everything we make becomes us. We are our environment. We are the embodiment of the sum total of our knowledge and experience. When we face catastrophe, we want to summon the best response that our civilization can offer. We are no longer interested in arbitrary limits on our performance. We want to be the fastest, smartest, most adaptable that we can be. And we understand that this realization can be frightening, even threatening, to some and presents ethical challenges that question the very nature of what it means to be human. In the spirit of our communal self-discovery, we need your help breathing life into BorgFest–a conference, tradeshow, festival, and competition in the field of cybernetics and robotics. Together, we will celebrate the cyborgs among us.

Photo by Nastya Dulhiier on Unsplash