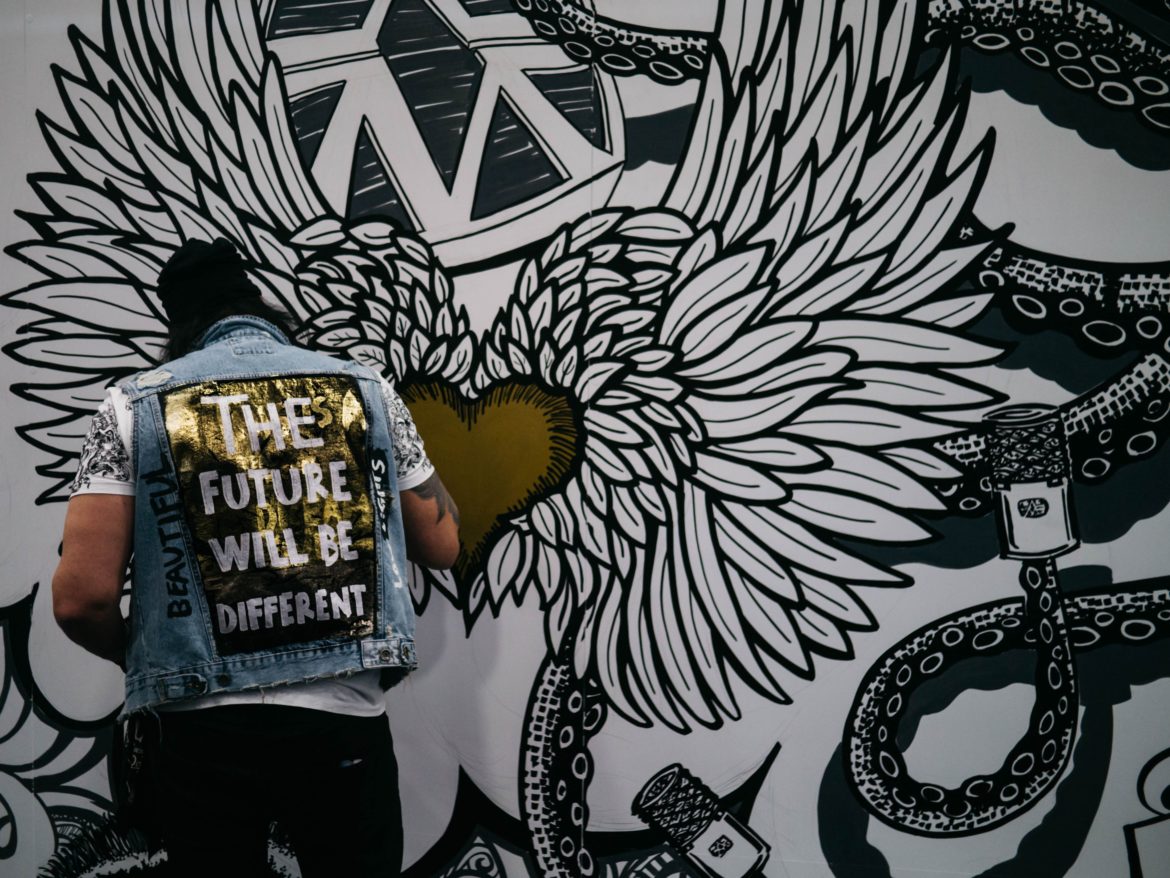 Listening at the moment to Bill Frisell’s “1968,” from his 2004 album “Unspeakable,” which BBC described as “heavy funk for thinking truckers.”

This week, on January 4, the 2022 edition of the State of the World conversation will launch on The WELL. Bruce Sterling and Plutopia’s Jon L. have held these annual two-week conversations for two decades – you can find links to prior versions here. This year our guests will be Mattereum CEO Vinay Gupta and environmental journalist Emily Gertz.

Everyone who puts skin in the game gets to have a say in how the money and messages flow in any given arrangement. There are no hidden parties or illusions of free this-or-that. There is no inherent orthogonality. The money, content, and incentives are all aligned.

Some of you will recognize that what I’m saying here is that web3 operates according to the Golden Rule: whoever has the gold makes the rules. (I should point out that web2 also operates on the Golden Rule, but on web2 Alice, Bob, and Carol aren’t putting up any of the gold so they don’t make any of the rules!)

The other great thing about the aligned web is that everybody can see who’s paying for what. None of the fees are invisible — it’s all public and tamper-proof because it’s on-chain. Unlike the adversarial web, the aligned web isn’t incentivized to lie to any stakeholder about what’s really going on.

Photo by Jiroe on Unsplash