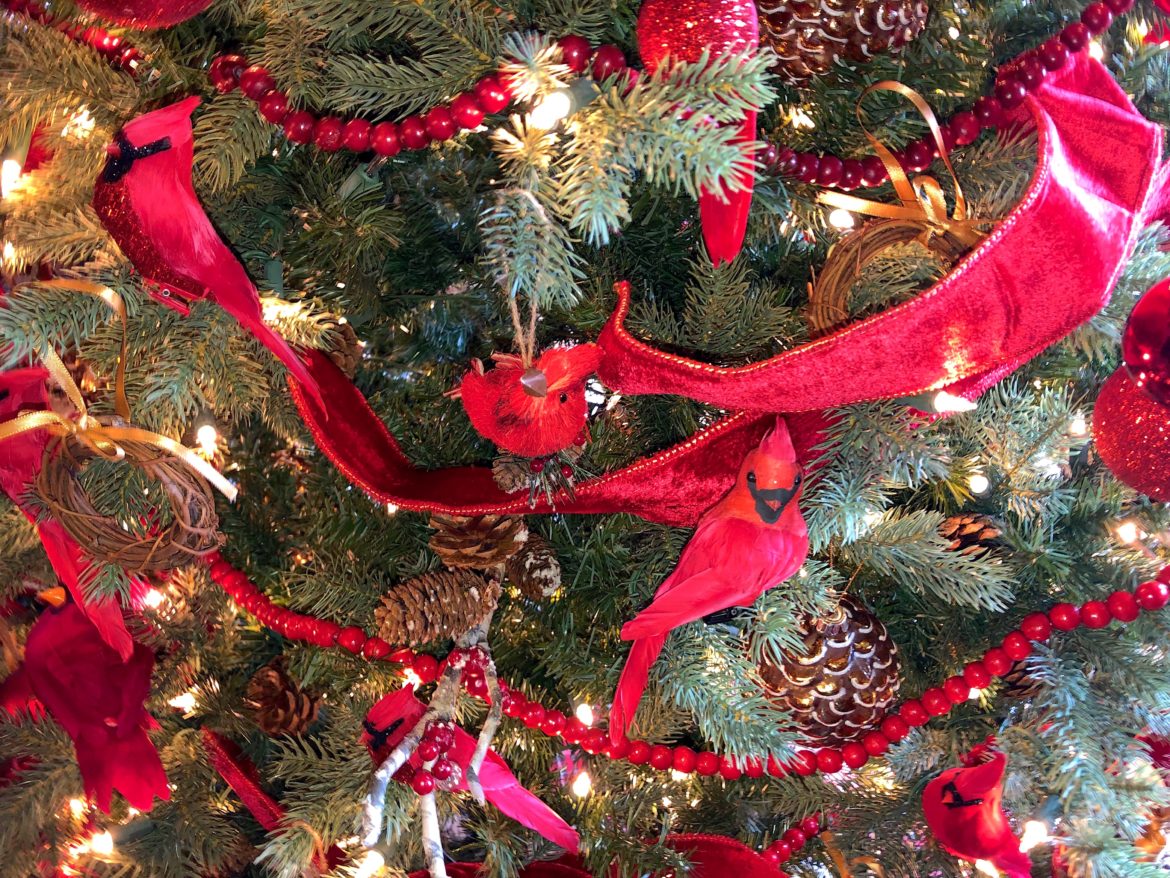 Plutopians wish all our friends and fans the happiest of holidaze. Lately it feels like the world is in a rock tumbler, hopefully we’ll come out of this polished and shiny. Meanwhile think hard and wise about the world you’re making, the life you’re making, and the future you’re helping create.

Brian Eno, whose “Ambient 1: Music for Airports” was a first instance of the ambient music genre, said the form “must be as ignorable as it is interesting” and would “induce calm and a space to think.” The genre has grown over the years, with various subgenres associated with dub, techno, house, industrial and pop music. There’s also ambient jazz, which Pitchfork media says is experiencing a “Quiet, Forceful Return.” \

The Pitchfork piece talks about various recent instances of the ambient jazz form, beginning with “Promises,” a collaboration of Sam Shepherd aka Floating Points with Pharoah Sanders.

The article goes on to explore and discuss various works that fit the label, and for those who want to cut to the chase, there’s this Spotify playlist:

If you’re interested in meditation, and especially if you considered meditation but heard stories about meditation-induced anxiety or worse, it’s worthwhile to read this article in Lion’s Roar: “Can Meditation Actually Be Dangerous?”

The short answer is yes, meditation can be dangerous. This article addresses in detail potential issues with meditation, especially in a Vipassana context, and how practitioners are trying to prevent problems like those reported by Willougby Britton and Jared Lindahl in their article “The Varieties of Contemplative Experience,” published in 2017 by the journal PLOS One. They report cases where meditation was thought to cause “anxiety and panic, traumatic flashbacks, visual and auditory hallucinations, loss of conceptual meaning structures, non-referential fear, affective flattening, involuntary movements, and distressing changes in feelings of self.” But according to Dr. Paul R. Fleischman, a psychiatrist as well as a Vipassana teacher in the Goenka tradition. “Fleischman had classmates during medical school and his psychiatry residency who experienced psychotic episodes, yet no one claimed studying psychiatry was the cause of those episodes. Similarly, he argued, even if a negative experience first occurs during meditation, it does not mean meditation was the cause.”

Clinical psychologist Grace Schireson acknowledges potential problems, and thinks “thinks meditation-induced psychotic issues occur due to the combination of factors that come with a meditation retreat: the silence, the long hours, the lack of sleep, the regimented food.” She advocates a careful introduction to meditation practice vs the 10-day retreats offered as an introduction to Vipassana practice.

“It is true that I am not one of those who laugh at utopias. The utopia of today can become the reality of tomorrow. Utopias are conceived by optimistic logic which regards constant social and political progress as the ultimate goal of human endeavor; pessimism would plunge a hopeless mankind into a fresh cataclysm.”

“Utopia’s Settler Colonialism Problem” by Jessica Namakal says, with the specific example of Auroville in India, that the creation utopian communes in a capitalist society can involve dispossession and exploitation of indigenous people.

“Despite the claims that settlers have made about the emptiness of land, the terrae nullius of yore were always filled with communities, peoples, and generations. Once you start looking, it’s not hard to find the settler-colonial practices that have driven, and continue to drive, utopian practices. First, building a utopia necessitates acquiring land and property. Acquiring property in a capitalist society, particularly if it is a lot of land in a space that is not familiar to you or your family, almost always involves dispossession. You may not be purchasing the land directly from those who have been dispossessed but in a settler society, the dispossessed are never very far away, even if your own narrative has convinced you they have already disappeared.”

In considering constructing your own utopian environment, it’s important to consider costs, especially costs that others might bear. A scientist once told Jon that Planet Earth wouldn’t handle everyone in the world having a high standard living like many or most of us appreciate here in the USA. I mentioned that to the Worldchanging crew, and Jamais Cascio responded that everyone could have a high standard of living, if we redefine high standard of living. If our goal is to have our perfect life and environment, we really must consider environment and impact on others. Consider whether the life you lead now depends on harm, however subtle and hidden.

Lana Wachowski has channeled grief over the loss of her parents into a “Matrix” reboot, called “Matrix Resurrections.” This is her first film that is not a collaboration with her sister Lilly, who chose not to participate.

“I couldn’t have my mom and dad… yet suddenly I had Neo and Trinity, arguably the two most important characters in my life. It was immediately comforting to have these two characters alive again, and it’s super-simple. You can look at it and say: ‘Okay, these two people die, and okay, bring these two people back to life, and oh, doesn’t that feel good?’ Yeah, it did! It’s simple, and this is what art does and this is what stories do. They comfort us and they’re important.”

#TheMatrixResurrections is more fun than I remember the sequels ever being. Yes it's bogged down in exposition like the previous two, but there's a knowing wink to it all now. Newcomers Neil Patrick Harris and Jonathan Groff are key to that. Oh and the climax ROCKS. pic.twitter.com/2aWXYI7YAi

#TheMatrixResurrections is an almost 2.5-hour exposition dump with choppy action scenes reminiscent of the Bourne movies. It reuses far too much footage from previous installments and is meta to a fault.

Image by Jon L., from the Bishop’s Palace in Galveston, Texas. Happy Holidaze!