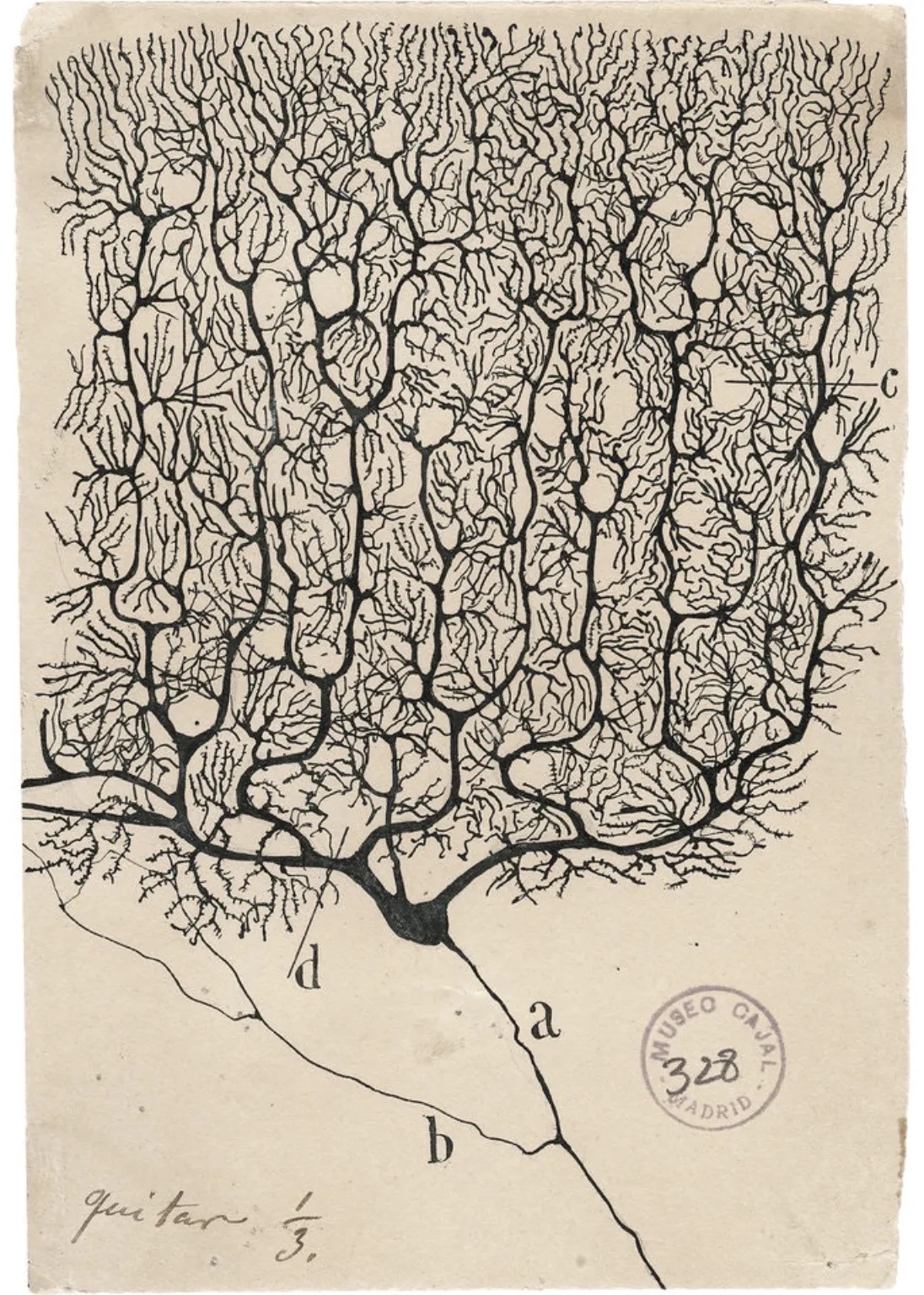 Charles Lloyd emerged in the 60s as a brilliant and eclectic reed player, usually playing tenor sax or flute. He lacked the aversion to rock and fusion music evident in some other jazz musicians, performing with the Beach Boys, Roger McGuinn, the Doors, et al.

The Guardian has a great article about Lloyd’s career…

“…he has always tried to shrug off any musical divisions (‘growing up in the south, cross-pollination was such that musicians didn’t feel those lines of demarcation’) and now often covers songs by old pals Bob Dylan and Brian Wilson, while his superb new album, ‘Tone Poem,’ has him honouring Ornette Coleman with a recording of the latter’s Ramblin’: ‘Ornette had his own cosmology because he figured it out – all the tough times he had, all the rows he had, coming from Texas all of the blues he played … Ornette and the blues are always in my sound.'”

“How technology has inspired neuroscientists to reimagine the brain”

According to Matthew Cobb, a zoologist and the author of The Idea of the Brain, people have over time seen the brain through the lens of the highest technology of their time, and those metaphors have supported better understanding of the brain’s structure and function.

“This metaphor of communication, of wires, and above all, there being information in those wires — news, facts, and orders — going from the center out to the periphery to make things happen. That changed very much how we see the brain.”

Plutopian Jon Lebkowsky posted this online last week: For many years I considered myself apolitical and considered politics a vile swamp but necessary evil that I could leave to others. In the 90s I was drawn to net.activism and also became active with what we now call social media. I was hopeful that bringing many voices into the media mix would have a positive result – I believed in the wisdom of the crowds and didn’t consider that a crowd can be a mob and that mobs can be manipulated. I became more political in opposition to GW Bush and later Trump. Especially Trump, a grifter who radically misused power to his own ends, just incredibly chaotic and dangerous. But as polarization became worse and the crazy spread from Trump to his followers, I realized that what was actually spreading was the evil at the heart of politics. That we were seeing identification with extreme and irrational ideologies vs sane and rational civil discourse. People who had been privately crazy were now public via social media. Everybody was falling into one political camp or another, stoked by mainstream infotainment and social media ruckus.

As Confucius supposedly said, “the way out is through the door.” And in this case, I think the “door” is a contribution of reason and sanity to whatever conversations you encounter, online or offline. Avoid “taking a position” in favor of talking about what’s real.

If there’s a civil war brewing, we don’t put a stop to it by taking up guns and shouting in the streets. The best any one person can do is deflate the political wrangling by talking about what’s real. That’s what I’m trying to do, anyway.

A while ago, David Weinberger talked to us about Everyday Chaos. David, who’s been thinking a LOT about machine learning and AI – especially the effects of those technologies – has published an essay at Aeon called “Learn from machine learning.”

David explains how machine learning works, and how it advantages us by analyzing and assessing the full complexity of our various realities. Where our brains want to apply generalized templates to whatever phenomenon, machine learning gathers a huge database of particulars in order to generalize while accounting for complexity – looking at and assimilating diverse variables.

Says David, “…our latest paradigmatic technology, machine learning, may be revealing the everyday world as more accidental than rule-governed. If so, it will be because machine learning gains its epistemological power from its freedom from the sort of generalisations that we humans can understand or apply.”