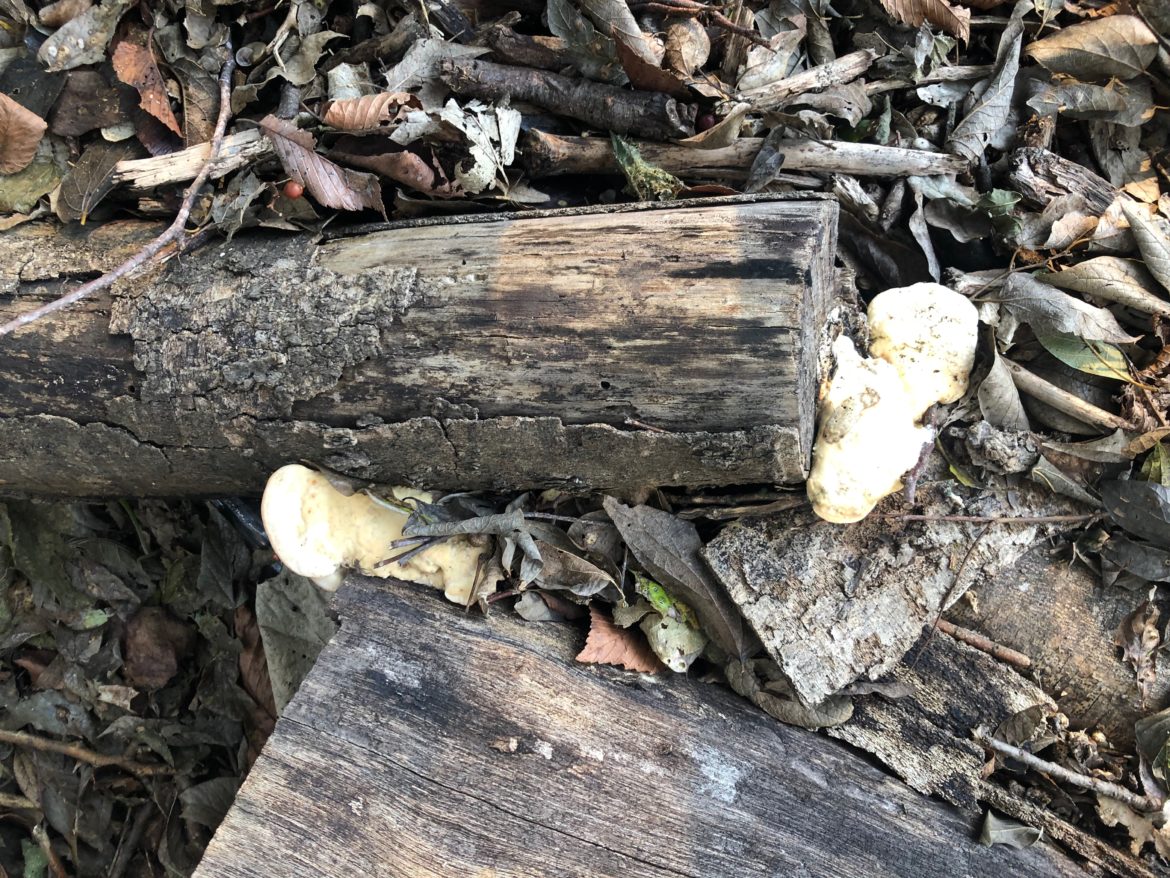 As a Thanksgiving treat, Disney+ is screening the new three-episode documentary about the Beatles’ recording of the album originally called “Get Back,” and eventually released as “Let It Be.” A 1970 documentary based on the same footage was 80 minutes long, compared to Jackson’s ~6 hours. Jackson acquired over 55 hours of footage and 140 hours of audio from the original “Let It Be” film project, and his documentary is said to capture more of the creative joy of the sessions, whereas the earlier film captured more of the tension as the Beatles were coming apart.

The album “Let It Be” wasn in limbo for a while, and I recall having a cassette bootleg of the sessions, as originally produced by Glyn Johns. The album eventually released was Phil-Spectorized, flourishes and strings and wall-of-soundness incorporated. A later version, “Let It Be… Naked,” released in 2003, removed the Spectorization and included a copy of the original mix.

Which brings us to 2021, and the release of another in a series of remastered Beatles albums, “Let It Be: 50th Anniversary Edition,” featuring a Giles Martin remix of the original album. Giles, son of original Beatles producer George Martin, who’s a bit of a wizard with these remixes. It’s not a “naked” version, closer to the original – it retains but tones down the Phil Spector embellishments. It’s probably not the greatest of the Beatles’ albums, but it does include some of their most memorable songs, like “The Long and Winding Road” and “Across the Universe.” And the complete release, which includes a couple of cds of session out-takes and rehearsals, as well as the original Glyn Johns version, is a great complement to the Peter Jackson documentary.

If you’re wondering about the references lately to supply chain issues causing product shortages and delays, read “I’m A Twenty Year Truck Driver, I Will Tell You Why America’s “Shipping Crisis” Will Not End” on Medium. Ryan Johnson provides a detailed explanation of the shipping issues that have been hampering supply chain efficiency for many moons now, getting worse and exacerbated by Covid impacts.

The ‘experts’ want to say we can do things like open the ports 24/7, and this problem will be over in a couple weeks. They are blowing smoke, and they know it. Getting a container out of the port, as slow and aggravating as it is, is really the easy part, if you can find a truck and chassis to haul it. But every truck driver in America can’t operate 24/7, even if the government suspends Hours Of Service Regulations (federal regulations determining how many hours a week we can work/drive), we still need to sleep sometime. There are also restrictions on which trucks can go into a port. They have to be approved, have RFID tags, port registered, and the drivers have to have at least a TWIC card (Transportation Worker Identification Credential from the federal Transportation Security Administration). Some ports have additional requirements. As I have already said, most trucking companies won’t touch shipping containers with a 100 foot pole. What we have is a system with a limited amount of trucks and qualified drivers, many of whom are already working 14 hours a day (legally, the maximum they can), and now the supposed fix is to have them work 24 hours a day, every day, and not stop until the backlog is cleared. It’s not going to happen. It is not physically possible. There is no “cavalry” coming. No trucking companies are going to pay to register their trucks to haul containers for something that is supposedly so “short term,” because these same companies can get higher rate loads outside the ports. There is no extra capacity to be had, and it makes NO difference anyway, because If you can’t get a container unloaded at a warehouse, having drivers work 24/7/365 solves nothing.

From Curbed: “Liam Lee Doesn’t Mind If His Work Unsettles You.” A new furniture line inspired by microbes and enoki mushrooms.

While studying how modernist writers used domestic spaces to build their characters, like James Joyce did in Dubliners, Lee became interested in how interior design reflects what’s happening in our minds.” What could be more Plutopian?

When he wasn’t looking for his cat, Erwin Schrodinger considered the parallels between the discoveries of quantum physics and the core ideas of the Hindu philosophy of Vedanta. From The Marginalian:

The conditions for your existence are almost as old as the rocks. For thousands of years men have striven and suffered and begotten and women have brought forth in pain. A hundred years ago, perhaps, another man sat on this spot; like you he gazed with awe and yearning in his heart at the dying light of the glaciers. Like you he was begotten of man and born of woman. He felt pain and brief joy as you do. Was he someone else? Was it not you yourself? What is this Self of yours? What was the necessary condition for making the thing conceived this time into you, just you and not someone else? What clearly intelligible scientific meaning can this ‘someone else’ really have? If she who is now your mother had cohabited with someone else and had a son by him, and your father had done likewise, would you have come to be? Or were you living in them, and in your father’s father… thousands of years ago? And even if this is so, why are you not your brother, why is your brother not you, why are you not one of your distant cousins? What justifies you in obstinately discovering this difference — the difference between you and someone else — when objectively what is there is the same?

Fungi are foundational species for nearly all terrestrial life on Earth. They are critical links between the health, stability, and abundance of the soil, plants, and fresh water on which human and animal life depends. It is the intention of the Central Texas Mycological Society to bring forth the recognition of mycology, and the Fungal Kingdom, as a beneficial ally in the effort to restore and sustain the resilience of the natural world.

Day of the Dead