Jon Lebkowsky: Truth In The Time of the Internet 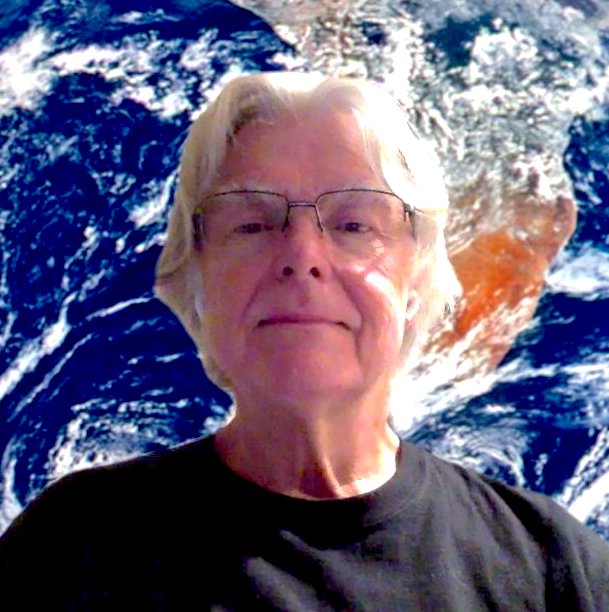 Plutopia News Network’s Jon Lebkowsky gave this talk on “truth in the time of the Internet” on November 3, 2020, at a virtual EFF-Austin meeting. Jon had been thinking about the 1960s slogan “question authority,” and how in the 21st century era of mainstream internetworking and proliferation of media and news sources, we don’t know where to look for an authoritative perspective for a consensus about what’s real. In his talk, he discusses the evolution of media and the impact of the Internet. He also talks about the rise of cable news “infotainment” and the growing emphasis on opinion over fact. Finally, he talks about potential solutions, and considers possible myths about misinformation.

EFF-Austin’s description of the event:

Jon is currently co-founder and co-host at the Plutopia News Network. He is well known as an activist and writer/blogger focused on strategic foresight, Internet evolution, digital culture, cyber liberties, media, and society. In addition to this, he managed technology projects and companies for over 25 years, and was formerly President of EFF-Austin.

Jon Lebkowsky considers the 1960s phrase “question authority” in light of the 21st century evolution of the Internet as a platform for all media. What is the state of truth in the time of the Internet? Are we still questioning authority, or have we lost all sense of an authority for truth? What’s been the impact of blogging and disruptive social media on our perception of the world? How do we find consensus about what’s real? And why would that be important?