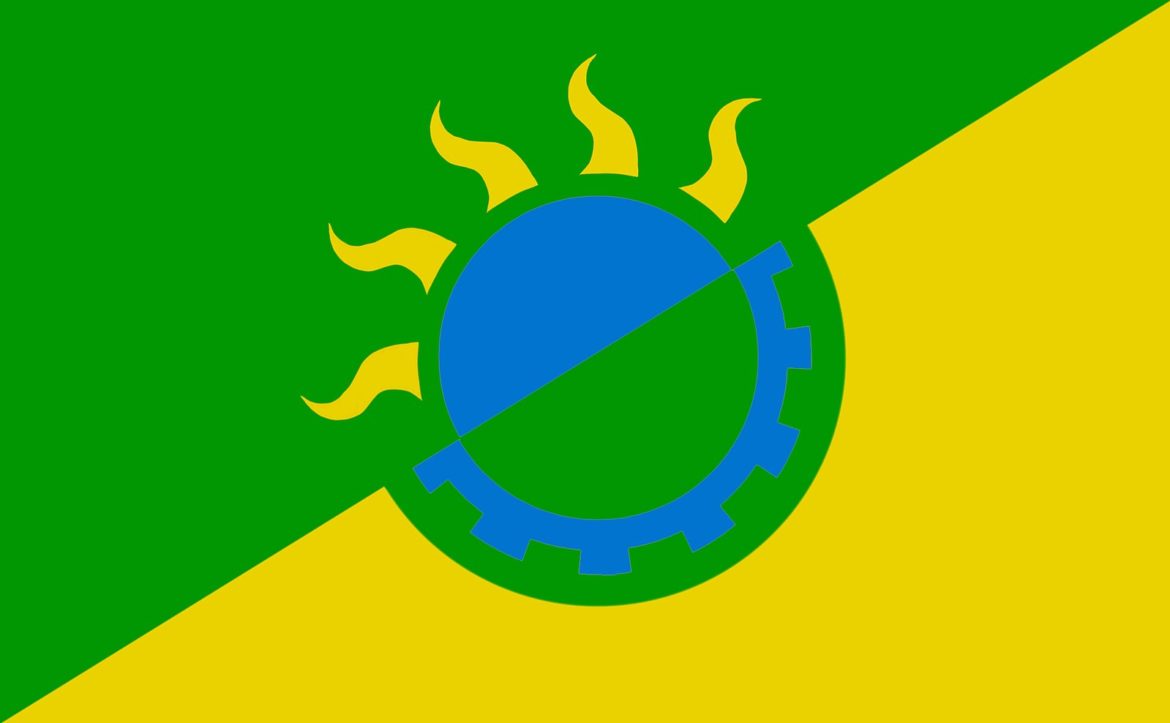 We’ve started watching Peter Jackson’s documentary “The Beatles: Get Back.” It shows the older and evolving “Fab Four” in the act of creating music for their final album release, “Let It Be.” Director Michael Lindsay-Hogg shot many hours of film, and recorded additional audio, for the feature film “Let It Be,” which was released in 1970. It’s a rare glimpse into the creative process of a band, in this case a band that had matured to the point that its members were feeling an urge to go their own way. But they still work together and play together as a band, and watching their group creative process is pretty wonderful for those who are into it.

Cory has a great metaphor for the problem of limited global vaccine distribution: “Dividing the world into vaccine haves and have-nots is like dividing a swimming pool so it has a ‘pissing end’ and a ‘no pissing’ end. We’re still all in the same pool. Humanity has a shared epidemiological destiny.”

He goes on to discuss the imposition of “vaccine Apartheid” on the global south, and how it facilitates the spread and mutation of the virus. Big Pharma and corporate actors like Bill Gates lobbied against a waiver that would allow poor countries to copy and produce vaccines. Meanwhile the virus spreads, and we have new variations like Omicron.

Cory talks about Cuba’s vaccine development and production and how its conventional protein vaccines might find broader distribution, which would be helpful. But the WTO waiver would be much more helpful.

In another piece about Covid, Steven Johnson writes about the potential aftermath.

Silver linings: we’ve invented and perfected the mRNA platform, and ordinary people have learned a lot about viruses, vaccines, and public health measures. And next time we have the threat of a pandemic, many of us will have learned a “pandemic mode” – we’ll take action much more quickly.

So it’s been a learning experience.

Johnson’s Substack post references an article he was preparing for the New York Times – here’s a link to that article.

Kevin Russell gave me a pointer to Ted Gioia, a writer I had somehow missed. He has a Substack blog that’s worth reading: https://tedgioia.substack.com/ But while checking him out, I found an essay he’d written for the Los Angeles Review of Books called “Why Gregory Bateson Matters.” Many years ago I followed Bateson and found that his thinking and writing resonated deeply. Gioia sees Bateson as a quintessential thought leader for the 60s counterculture as well as the digital culture that followed.

As I consider the cumulative impact of Bateson’s wide-ranging vocations and experiences, I reach the conclusion that this polymath was the connecting node in the counterculture and the single best person to give a large holistic expression to its ambitions and achievements. More to the point, his perspective is not only still relevant — something that can’t be said for many other gurus of that bygone day — but is perfectly attuned to the peculiar areas of dysfunction in our own time.

It’s a series of bullet points that “is a mashup of ideas from the work of Hanzi Frienacht, Seth Abramson, The Solar Punk Manifesto and Andrew Dana Hudson.” It’s supposed to provide a sense of direction for new neotribal thinking. Examples:

These and others in the hash of ideas align pretty well with the Plutopian endeavor. Read the manifesto and sign up for The Lightfoot Letter.

The sculpture images at https://sculpttheworld.smugmug.com/Stone/ inspire an earth aesthetic, finding and making natural-world patterns that, positioned within transitory natural environments, are ephemeral and powerful.

You can also see his work on his Instagram.