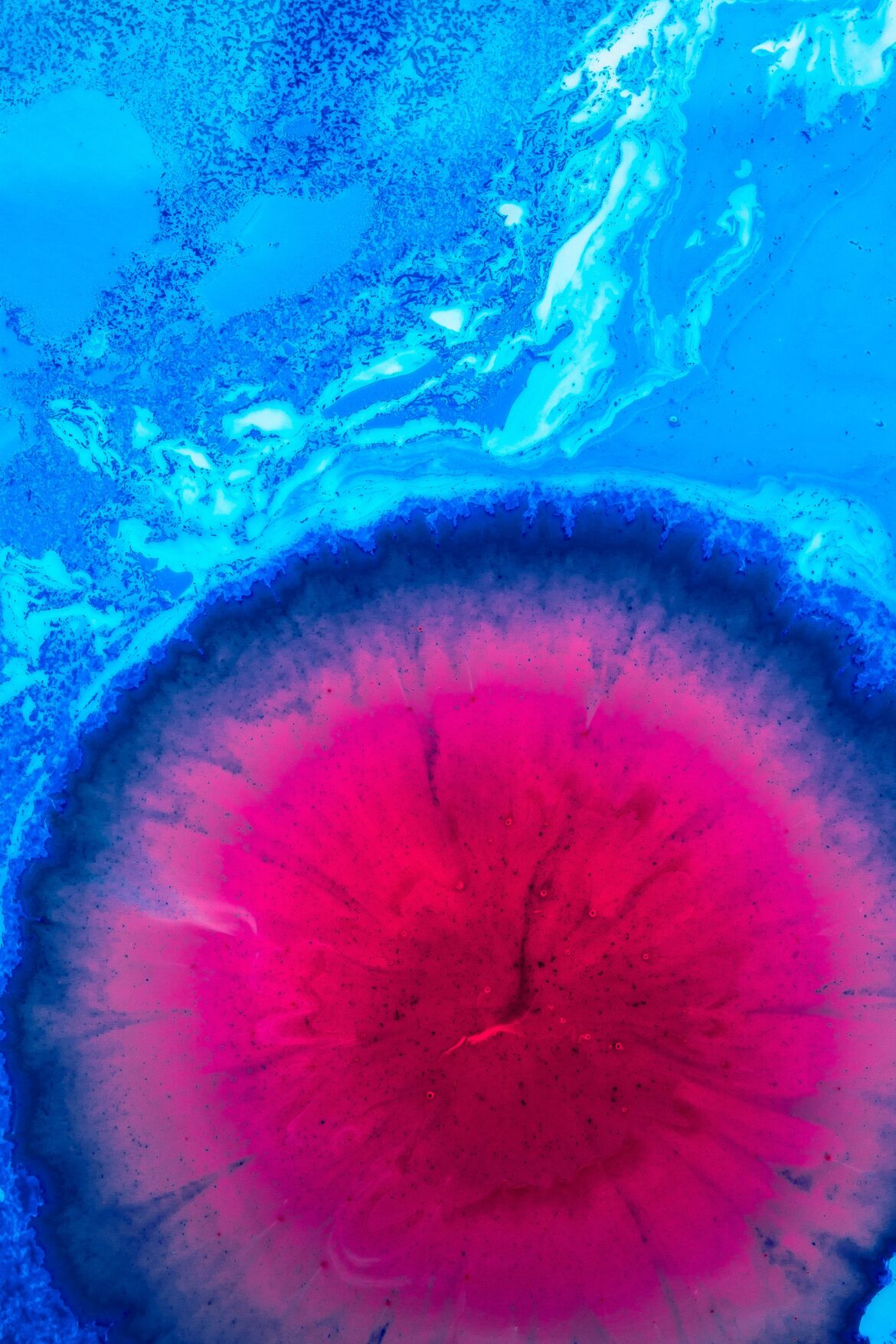 Roy Casagranda joins Plutopians for a wide-ranging discussion of current events and red vs blue political meltdowns. We ask the question, to jail or not to jail he who must not be named. We explore Christian nationalists, China vs Taiwan, Fox vs Dominion, the credibility of elections, abortion rights, and beer bongs!

Roy: I think the problem is that something like 80% of Republicans still think he’s the man, and I don’t know how you overcome that. And I also think the FBI raid on Mar-a-Lago brought the party around to him again… like maybe he was slipping and maybe DeSantis was in the picture. I think he’s out of the picture, at least for now. Two years is a long time, though – who knows? I don’t know if this has been confirmed or not, but one of the things I understood that he took was the nuclear codes. But the hilarious thing about that is that those changed on January 20th, 2021, and that feels like that’s a typical Trump thing, where he doesn’t understand the situation he’s in, so he just does something really boneheaded.

Our discussion touches on an issue of candidate harassment in Williamson County, Texas. Here’s Facebook a link to more info.

Photo by Joel Filipe on Unsplash